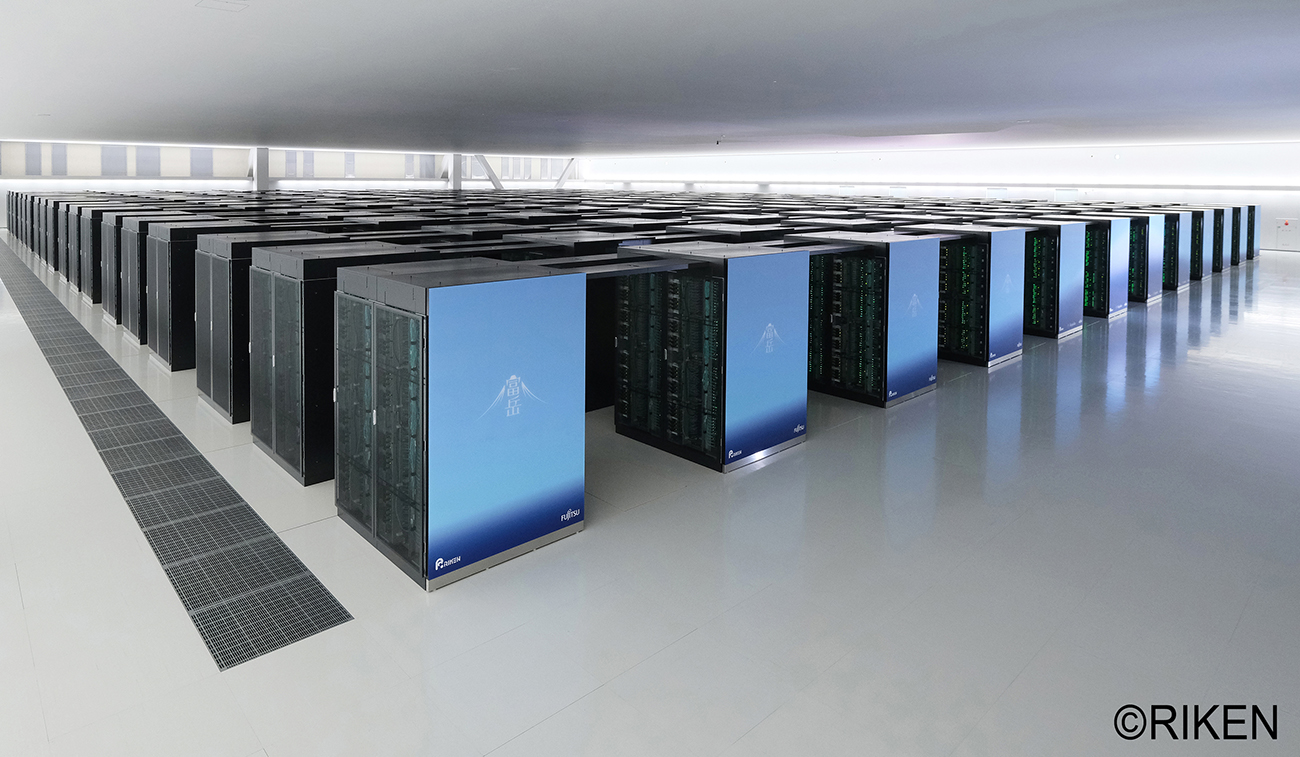 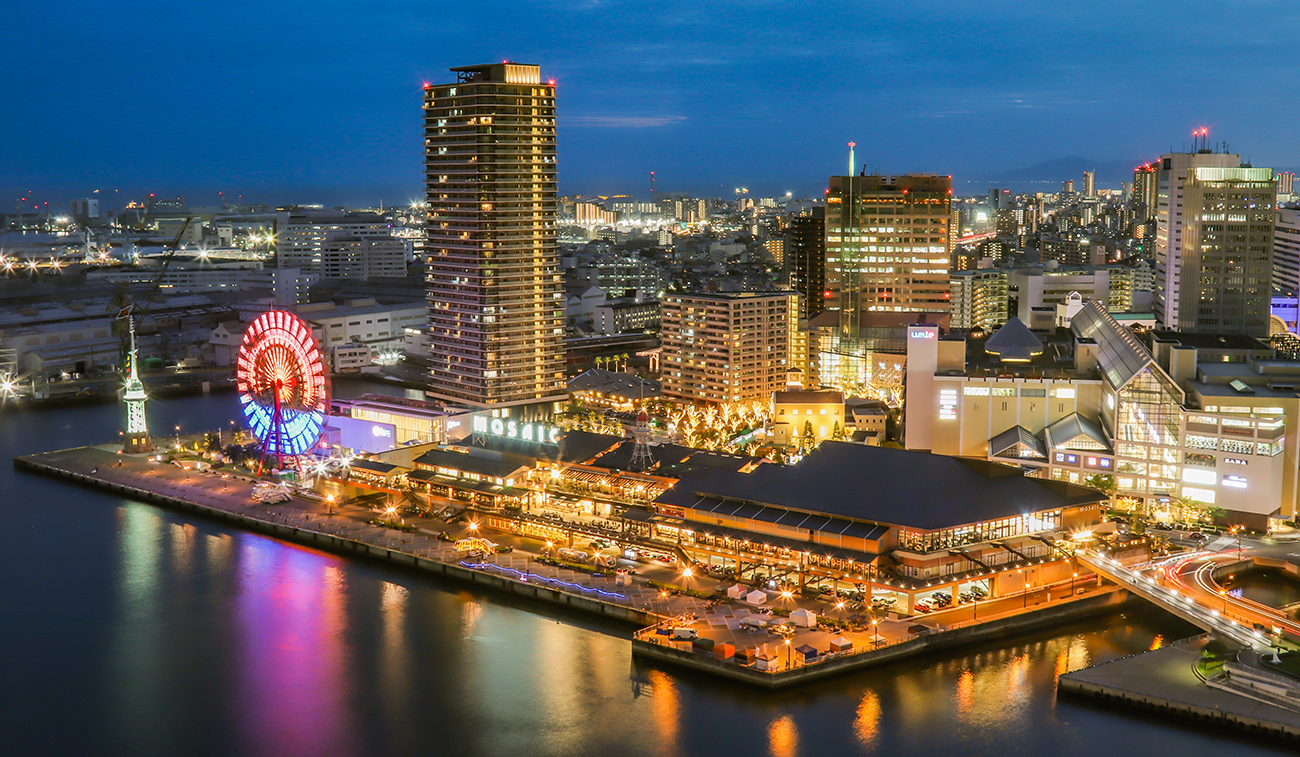 CCP2023 will be conducted in accordance with principles of the International Union of Pure and Applied Physics (IUPAP) as stated in the IUPAP resolution passed by the General Assembly in 2008 and 2011. In particular, no bona fide scientist will be excluded from participation on the grounds of national origin, nationality, or political considerations unrelated to science. It is the policy of IUPAP that all participants in Union activities will enjoy an environment which encourages the free expression and exchange of scientific ideas, and is free from all forms of discrimination, harassment, and retaliation.